Data from The National Sleep Foundation:

Sleep problems are common in older adults who are classified as obese or overweight.

77% of older adults who are obese report some kind of sleep problem.

Inadequate sleep is associated with diabetes in older adults. 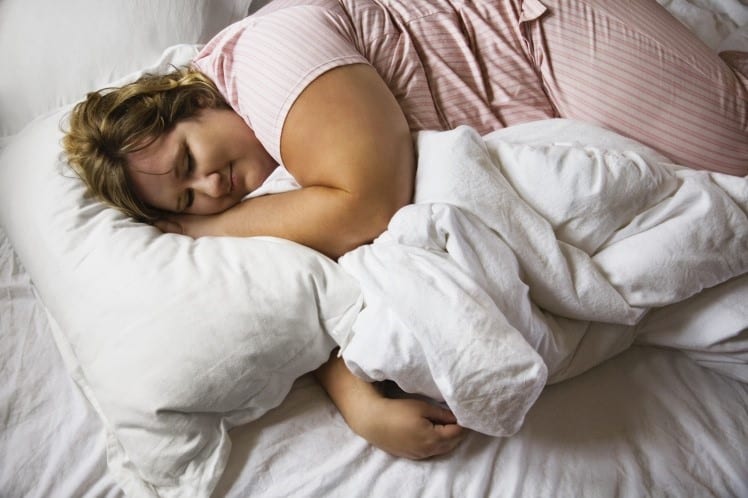 The statistics are alarming: About 65% of Americans are now overweight or obese, according to the Centers for Disease Control and Prevention. The number of obese adults (those with a Body Mass Index of 30 or more) jumped from 15% in 1980 to 27% in 1999. More than 15% of children from 6 to 19 years were overweight in 2000, which is three times higher than in 1980.

Why are we as a nation getting fatter? “A hundred and fifty years ago, a sedentary lifestyle was considered to be that of a farmer’s wife,” says Richard Simon, MD, a sleep specialist in Walla Walla, WA. “Our levels of  physical activity have plummeted, along with our caloric expenditure, yet our caloric intake has not declined. When caloric expenditure declines and caloric intake does not decline, weight gain occurs.
“We’re also getting less sleep than we used to,” Simon adds. “Add all of those features together, and we have a perfect model for obesity.” 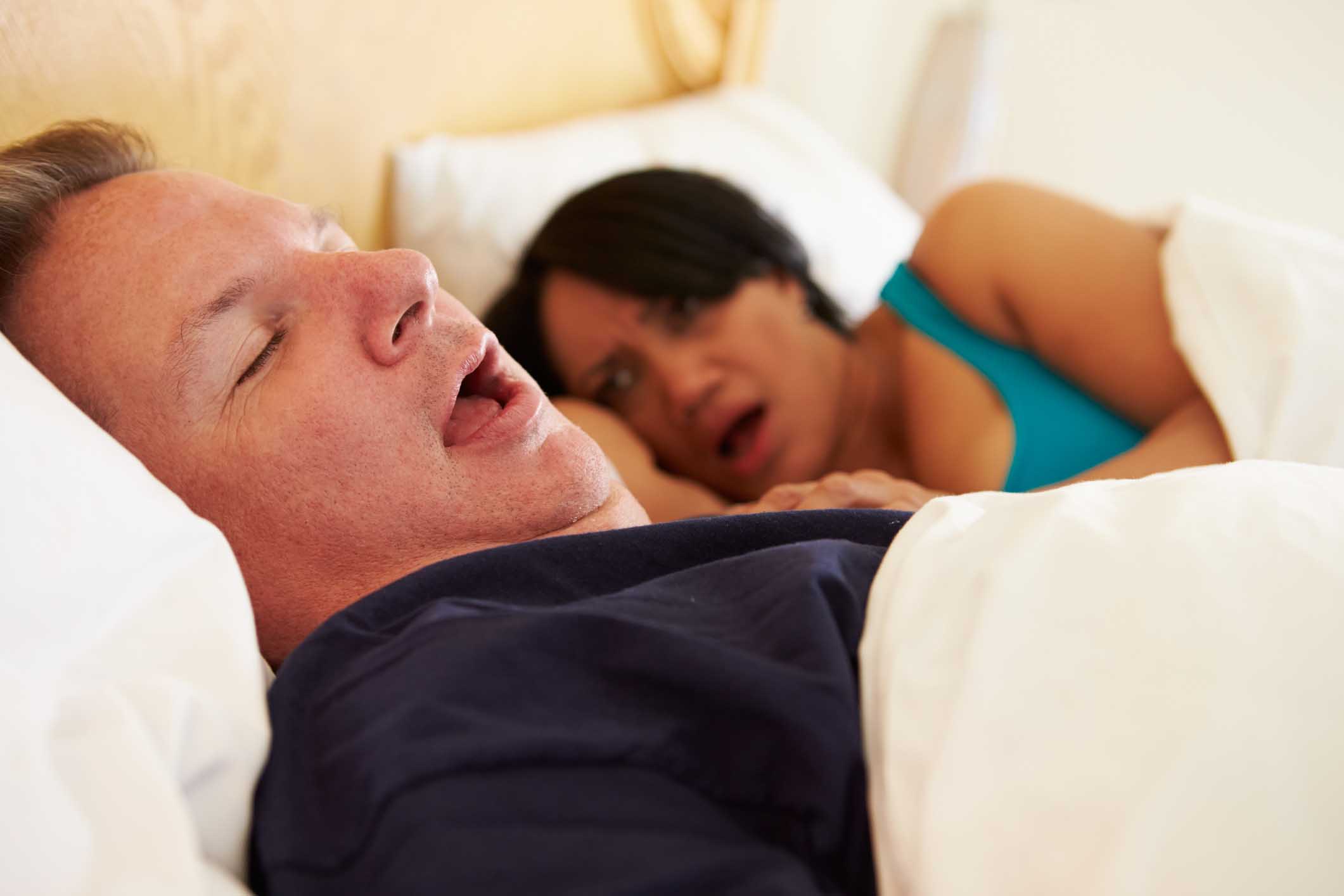 Why Does Sleep Apnea Cause Weight Gain?

A lot of people tend to underestimate the importance of getting enough sleep. Not only does adequate sleep keep you feeling well-rested, but it also allows your body the time to recover and repair itself. Most people may need approximately nine hours of sleep each night, which can seem like a lot of time – especially in today’s busy world.

If you haven’t been getting enough sleep or feel like you may have a sleep disorder, you may be prone to more than just excess fatigue, you could also be gaining weight.

Here are a few reasons why your sleep apnea may be causing your weight gain. 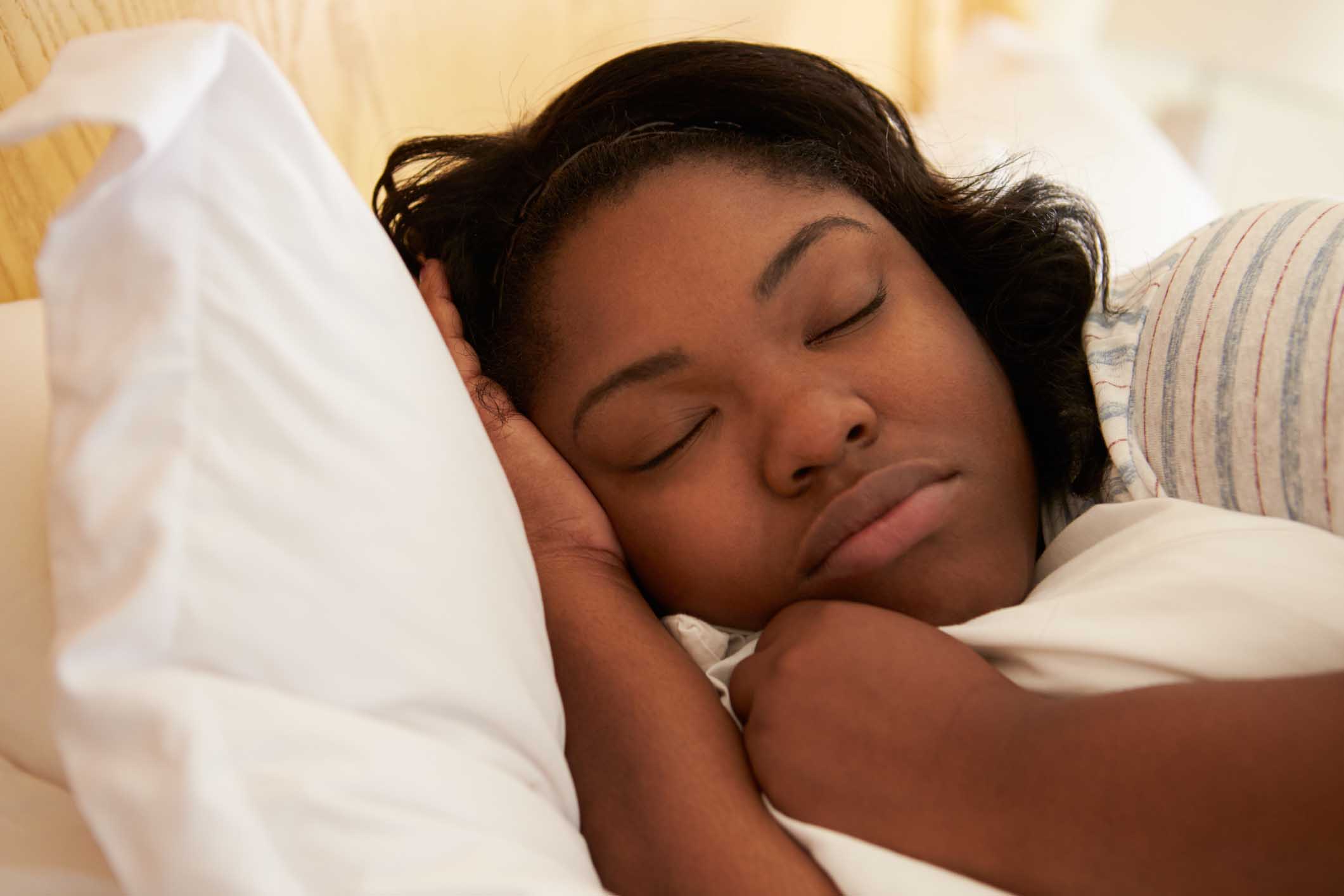 The Exercise and Sleep Conundrum

One of the last things you want to do when you’re tired is exercise. Regular exercise can improve energy levels and help maintain a healthy weight, but if you’re constantly fatigued, the motivation to hit the gym might not be there or, if you do exercise, you may find it more tiring than invigorating.

The Exercise and Sleep Conundrum

One of the last things you want to do when you’re tired is exercise. Regular exercise can improve energy levels and help maintain a healthy weight, but if you’re constantly fatigued, the motivation to hit the gym might not be there or, if you do exercise, you may find it more tiring than invigorating. 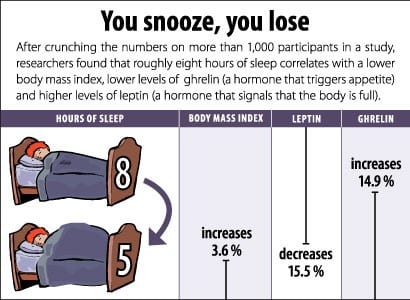 A lack of healthy sleep can do more damage than just leaving you feeling tired and not wanting to exercise. Many important functions take place in your body while you sleep that help you maintain a healthy immune system and balance your appetite. While you sleep, hormone levels that play a role in how hungry or full you feel are regulated. Without necessary rest, these levels can be disrupted, making you feel like you need to eat more. Feeling tired can also have you reaching for sugary treats or caffeinated beverages that are loaded with calories to help you wake up. While they may momentarily improve your alertness, those calories can lead to weight gain and ultimately cause further sleep disruptions.

The Dangers Of Weight Gain With Sleep Apnea

While having sleep apnea can lead to weight gain, weight gain can also make sleep apnea symptoms worse. When most people gain weight, they gain it everywhere – including their neck. Excess weight in this area can narrow your airway when you lie down. When the air has to squeeze through, it is often heard as snoring or wheezing. Obstructive sleep apnea occurs when your airway is blocked during sleep, so this excess narrowing can increase the number of times you wake up at night.

Sleep apnea is associated with an increased risk of several other health conditions such as type 2 diabetes  and high blood pressure,  two conditions that have also been linked to excess weight.

If you’ve been recently diagnosed with sleep apnea or have stopped using your machine, starting therapy may be able to help you obtain better quality sleep. 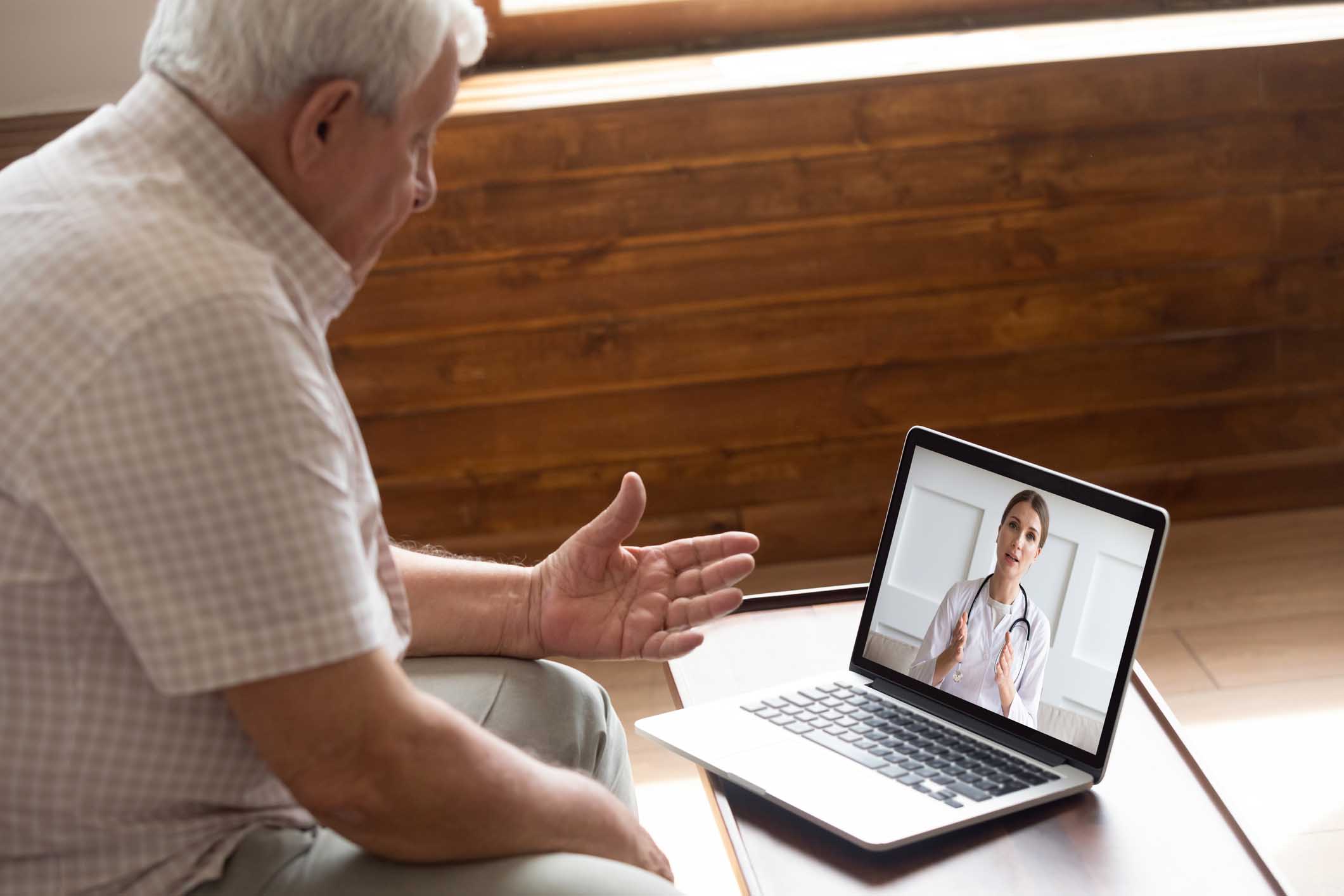 Our telemedicine practice makes it easier for people to access care they need to treat OSA, sleep apnea and help with obesity and weight gain. Research suggests that people who use our telemedicine platform spend less time at a doctor’s office and less time commuting.

If you’ve been recently diagnosed with sleep apnea, starting therapy may be able to help you get better quality of sleep and get you on the right path to health and wellness.

There are many safe and effective treatments for OSA, including: Positive Airway Pressure (PAP) therapy, oral appliances, Inspire therapy, and changes to sleep hygiene. Don’t let sleep apnea get in the way of living your absolute best life.

Making the decision to consult a physician is the first important step, one that unfortunately can still be a difficult one for both sexes. Men and women who are struggling with issues related to obesity should have a sleep study evaluation, as well as see their physician.

Using our telemedicine platform allows patients to access care in the comfort and privacy of their own home. This may mean that a person does not have to take time off work or arrange childcare.

Schedule Your Appointment today for an initial consult with one of our sleep doctors using our at home telemedicine platform. 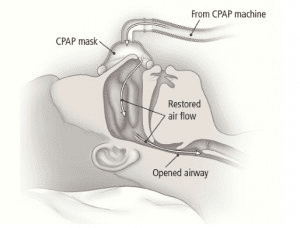 A continuous positive airway pressure (CPAP) machine prevents sleep apnea by blowing air into a mask that covers the nose and mouth. The stream of air keeps the airways open.

Better Sleep Is Our Mission